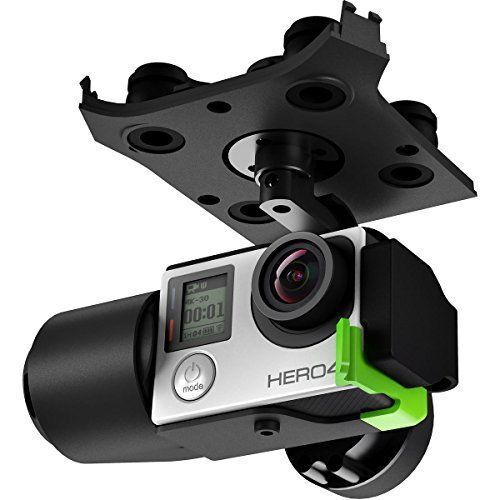 The boundaries of photography and videography are constantly increasing as newer and more innovative technologies hit the market with each passing year. For the longest time, this technology confined itself to the ground, either held by the operator or activated close by with a remote. But times are changing, and with the advent of the drone industry, companies realized that they can combine drone technology with photo technology in order to push the limits even further. One such drone is from 3D Robotics. While these drones used to be outside of the consumer price range, they are now within the grasp of the everyday photographer and videographer. Now anyone can use a simple controller to shoot aerial footage that will truly shine.

What Are the Uses of a Camera Drone?

While previously, camera drones were only useful to professionals, many amateurs who wish to capture aerial footage or pictures now use them.

What Are the Advantages of a 3D Robotics Drone?

A ready-to-fly drone from 3DR is the Solo drone. The full-featured 3DR Solo has many benefits and features that make it a viable choice for videographers and photographers.

What Are the Specifications of the 3D Robotics Drone?