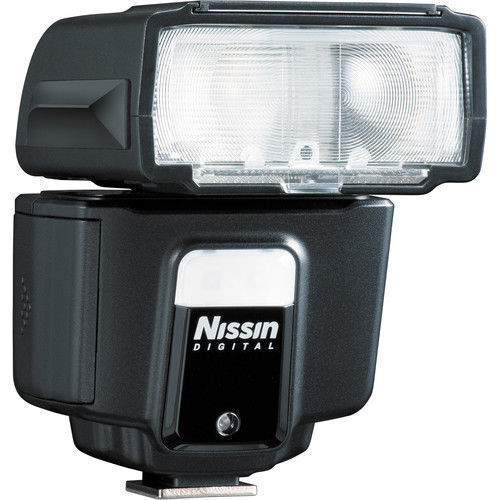 This is used in photography to produce a flash of artificial light to illuminate a scene. Its main purpose is to illuminate a darkened scene or enhance natural lighting to establish a specific aesthetic and produce clearer images. Whether you add a strobe or speedlight to your device, the type of flash can help improve the quality of light and capture fast-moving objects.

One feature to look for is an off-camera connecting socket. The point of having one is to have it situated directly on your camera. There are two options for connectivity, namely remote connectivity and cable connectivity. A cable is attached to the flashing unit, known as a slave, and upon releasing the shutter, the flash is set off simultaneously. The remote connectivity operates wirelessly with the help of a remote-controlled flash trigger.

Tilting and swiveling is another helpful feature. It may sound basic, but the ability to direct it in one direction or the other can make a big difference in your photographs.