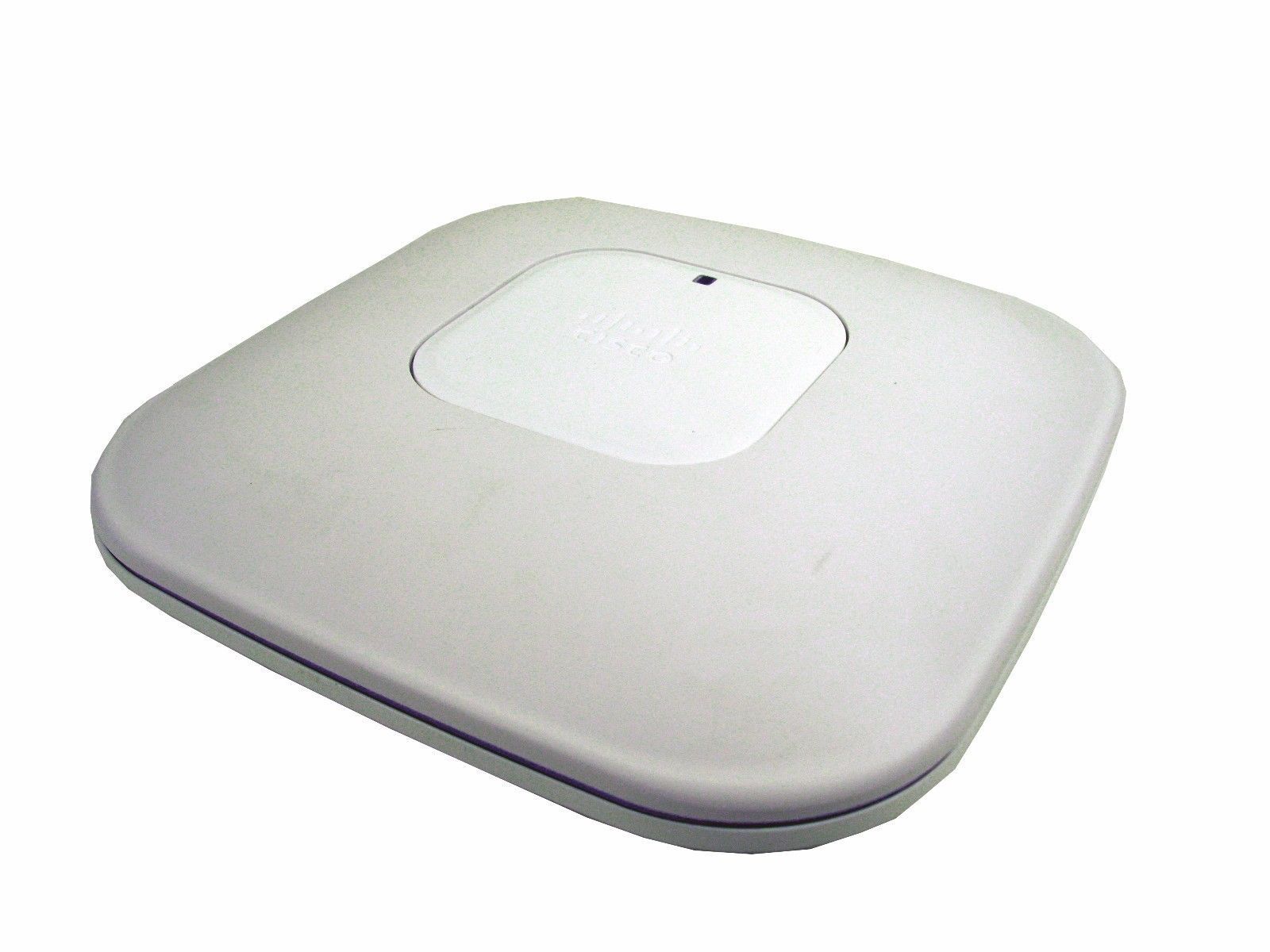 A wireless access point in computer networking is a computing hardware gadget that enables Wi-Fi devices to connect to the network. A Cisco access point usually connects to the networku001as router as a standalone appliance via a wired network, but it can also play a part as a fundamental component of the router. The Cisco Company has been manufacturing and distributing numerous low-priced Cisco access point devices, and these appliances are readily available on eBay.

What are the advantages of using wireless access points?

Once you have both guests and employees connecting with laptops, desktops, tablets, and mobile phones, 30 devices on a wireless network would add up very quickly. At around 60 simultaneous connections, Cisco Aironet 3800 access points give network administrators the freedom to scale and extend the number of devices that can connect to the network. This, however, describes only one of the many benefits of using these wireless network enhancers. Other points include:

What features do Cisco access points have?Content provided for informational purposes only. eBay is not affiliated with or endorsed by Cisco.