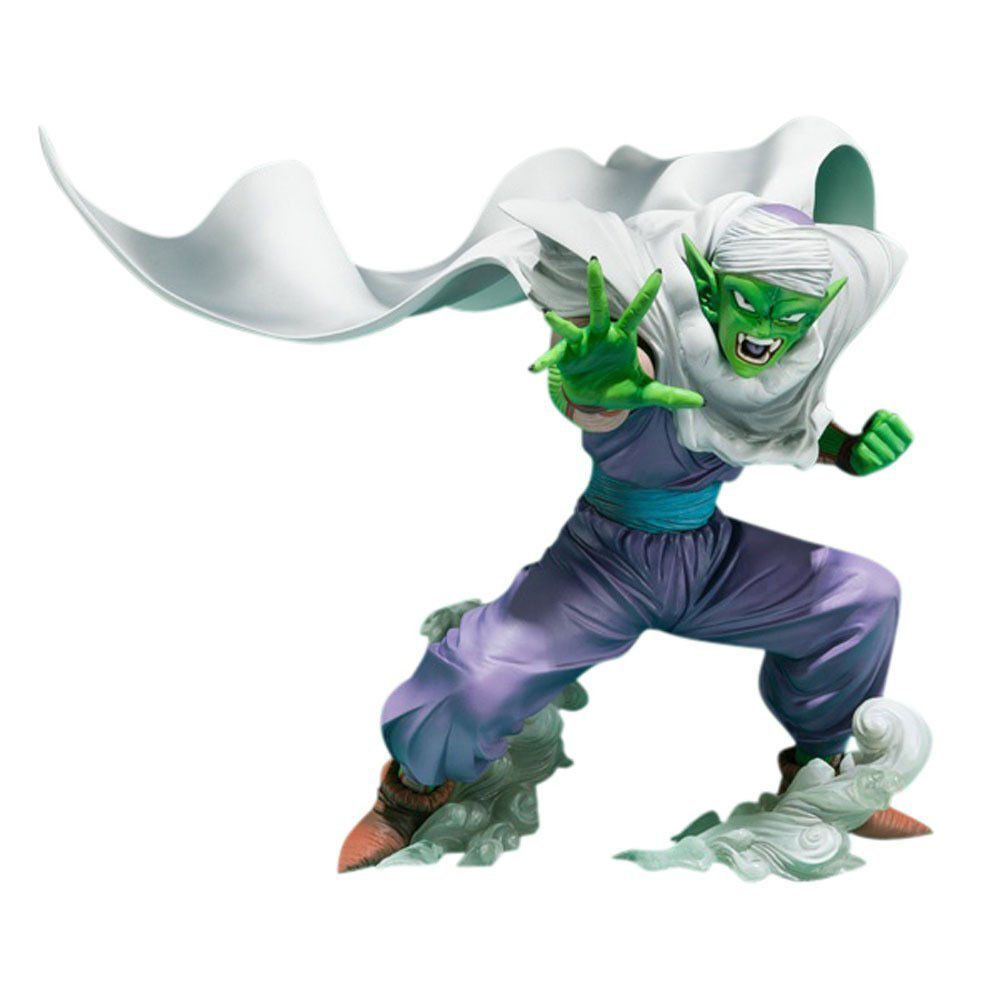 There are a variety of Dragon Ball Z character figures available from different eras. These range from a Dragon Ball Z collectible that plays the show’s theme, “Cha-La Head-Cha-La,” when you pick it up, to a Banpresto figurine of Super Saiyan Vegeta, as well as many other options bearing the likenesses of the characters created by Akira Toriyama.

Which Dragon Ball Z characters are under Tamashii Nations brand?

Jakks Pacific took over Irwins line of 5-inch Dragon Ball Z anime toys around 2002 or 2003. Some enemy names are based on those used in the English-language manga translation, and they are a bit different from those used in the Dragon Ball anime dub. For example, Vegito was part of the line they picked up from Irwin, and it represents a powerful fusion of Goku and Vegeta.

Which Dragon Ball characters are in the Elite Fighters line?

Is there a Yamcha figure featuring his martial arts outfit?

Content provided for informational purposes only. eBay is not affiliated with or endorsed by Dragon Ball Z.