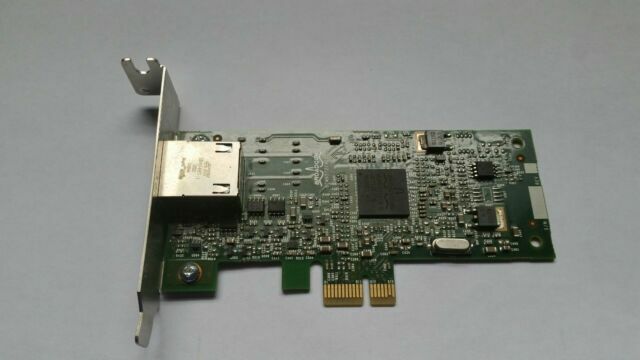 How to Use Mini-PCIe for LAN

One result of the general move towards wireless is that standard RJ-45 Ethernet connections are becoming less and less common on new computers. Luckily, there are several ways to use PCI Express to add this functionality to systems that do not have it.

What is this Form Factor?

What is it Used For?

The most common use of this expansion form is for different kinds of network adapters, although it can also work for additional storage. Essentially, anything that can fit on the card and doesnt need more than 1 PCI-E lane is fair game for this interface. Its one reason why its so useful for Ethernet, as one small card can give you a 2-port PCI-Express network capability in moments.

What Can it Do for Networking?

These cards can have a lot of networking functionality baked in. You can include everything from Wake-on-LAN to auto-negotiation so that all you need to do is plug the cable into the card and the operating system will handle the rest without even a driver CD. You can even put the daughter card on a low-profile bracket so that it will give you an RJ-45 port on the back of any tower that needs Gigabit Ethernet. Ethernet is a vital part of any business computer installation, and being able to add a wired network adapter to a computer that lacks one can be a game changer. Its not USB-C, but its nearly as useful.