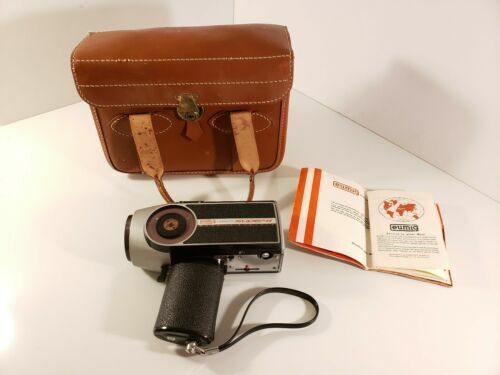 Designed to use 8mm film, the Super 8 camera format was created by Kodak in 1965, and soon after, many brands like Eumig offered their own version of the movie camera. Many of these cameras were produced in different models with various features, and several brands manufactured 8mm film as well.

What Are Some Facts About Eumig and Its Cameras?

This brand is based in Austria and was founded in 1919. Its a purveyor of all types of electronics, from audio and stereo equipment to cameras.

Though features like sound may be common to numerous movie camera brands, these Super 8 cameras offered a variety of features specific to this brand or that it was the first to create and offer to the public.

What Are Some Models to Look For?

Though the company offered more than a few standout models, there are some successful and appealing ones to look for based on their features and design.

Content provided for informational purposes only. eBay is not affiliated with or endorsed by the brands mentioned above.