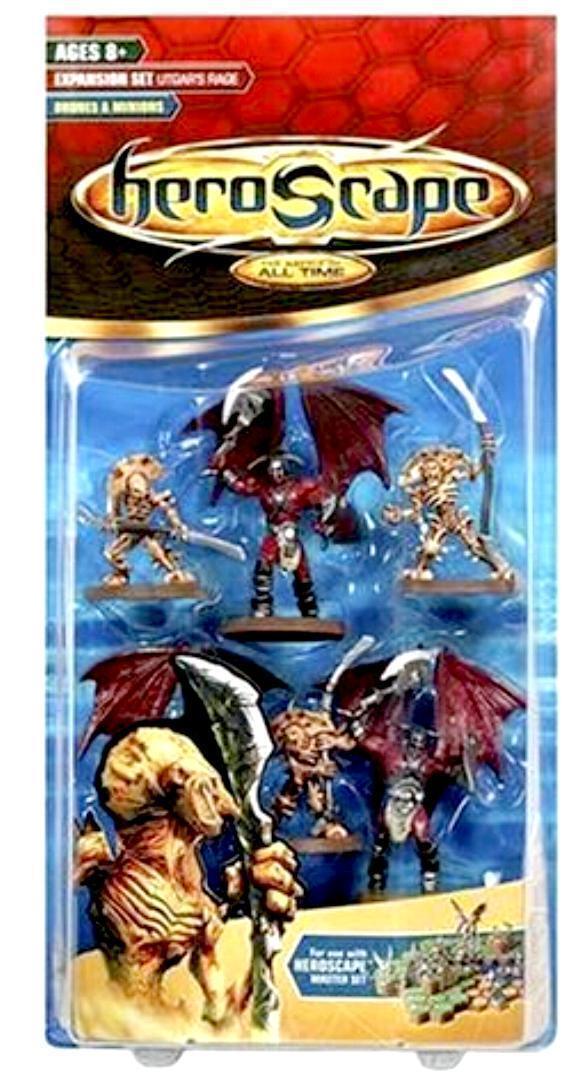 Heroscapes War Games, which includes a master set and expansion set, are played by gamers of all ages. Players have the ability to create imaginative worlds and fight epic battles between good and evil in a variety of terrains that can be altered with every game. Heroscape is made by Mattel and comes with a variety of characters in Marvel style, including dragons and actual Marvel characters.

How do you build a Heroscapes map?

To build a Heroscapes map, use the battlefield and game scenarios booklet. The booklet features five battlefields to choose from and step-by-step instructions for putting your chosen map together. It also includes three basic game scenarios where players can create battle conditions for expansion on treacherous terrain maps. An expansion set and master set is also available with various battlefield maps. The expansion set provides additional terrain, fighters, and heroes. The master set also allows for additional heroes, warriors, and an expansion of terrain maps. To start the game, players also must:

What do the army card numbers mean?

How is Heroscape played?

To play Heroscape, players use attack and defense dice and army card packs to advance and retreat their armies, including fighters such as dragons and Marro warriors. On a players turn, he chooses an army card, moves the characters on the army card, and attacks with the heroes and squad members on the card. From there, the steps include:

Does the game come with many Heroscape figures?

There are over 250 Heroscape figures contained in the Mattel game available in the expansion set and master set, including Marvel fighters. There are a variety of types, including warriors, wizards, hunters, clerics, warmongers, ninjas, archers, masterminds, creatures, fighters, rogues, and common squad fighters. The figures are often included in expansion groups, such as the Marros.

Content provided for informational purposes only. eBay is not affiliated with or endorsed by Heroscapes.