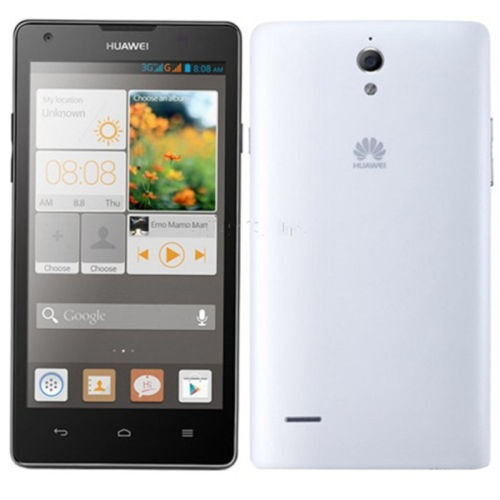 The Huawei 8GB smartphone has a large amount of data storage space. This means that you can store a fair amount of photos, videos, and music in the phones internal memory. You can also play video games and download applications without being interrupted on this device.

What are the features of a Huawei 8GB smartphone?

The features on smartphones with this amount of internal memory vary by phone model. All of them, however, allow you to download and store data. This means that you can download movies and save your photos for later usage. These phones also come with speakerphones and cameras. Some of the additional functions are:

What colors do Huawei 8GB smartphones come in?What are some of the models of Huawei 8GB phones?What type of data can these phones hold?

Huawei 8GB smartphones have internal memory that contains your data and downloads. Some of the data you can take with you wherever you go with the phone include:

How much data can an 8GB phone from this brand hold?

A gigabyte (GB) is the same as a billion bytes. A byte is a binary unit of measure that is most often used to determine the amount of memory a device has or can hold. When it comes with 8GB of internal memory like that found on these Huawei smartphones, 8GB breaks down like this:

Keep in mind that each listing is estimated as if it was the only type of media being saved. Therefore, if you save 750 photos and 10 minutes of video, you only have room for about 375 songs. Apps take up space as well, so any apps that you have running on your phone will cut into the available storage space you have.

Content provided for informational purposes only. eBay is not affiliated with or endorsed by Huawei.