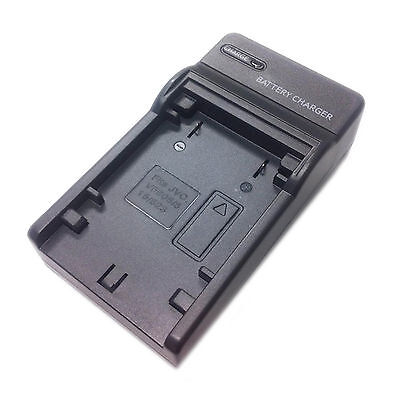 Japan-based corporation JVC started manufacturing audio consumer products, such as phonographs and vinyl records, in the early 20th century. After several decades, the company diversified into television and video recording devices. It has also broadened its product range to include camcorders and related accessories.

What is a JVC camcorder charger?

The JVC camcorder charger is used to power the rechargeable battery pack of the device. It requires an AC adapter that supports voltages from 110 volts to 240 volts. This voltage flexibility allows the device to be used all around the world. However, the plug type can vary in different locations.

How long do you charge a battery pack?

How do you use the charger to power a battery pack?

The JVC camcorder charger is used to power the device battery pack. To charge the pack, follow these steps:

How do you know when a camcorder charger needs replacement?

The JVC camcorders charger may need replacement when one or more of the following conditions are observed:

Content provided for informational purposes only. eBay is not affiliated with or endorsed by JVC.