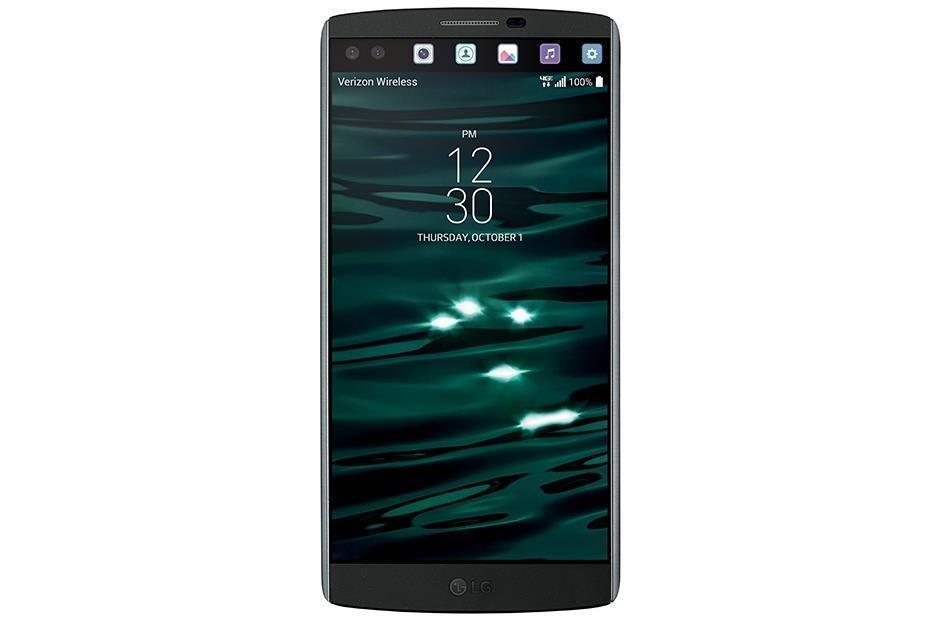 LG is a company based in South Korea that manufactures smartphones in addition to other electronics and home appliances. LG typically outfits its smartphones with durable hardware while making the interface easy to use.

What types of Verizon LG phones are available?

How do you turn on a Verizon LG phone?

Because there are several types of Verizon phones from LG, the way you turn the cell phone on depends on the type of smartphone you have.

Where is the model number on the Verizon LG phone?

The model numbers for all Verizon Wireless Android cell phones are located in the same place regardless of the type of device you have. To find the model number, there are some steps you will need to take:

Alternatively, you can find the Verizon Android cell phones model number in your devices Settings menu. This method does not require you to turn off your cell phone.

Content provided for informational purposes only. eBay is not affiliated with or endorsed by Verizon.