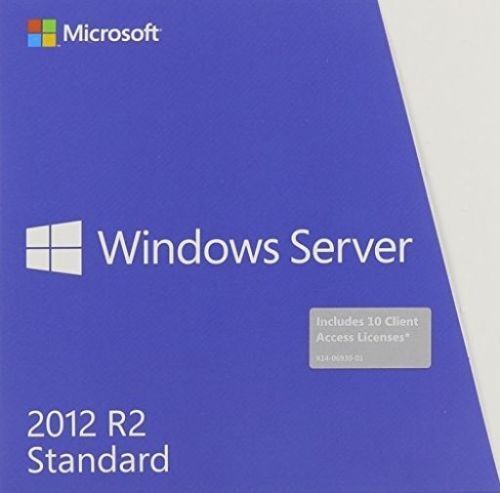 What new features were offered in Windows Server 2012 R2?

Whats the difference between Standard and Datacenter editions?

Both versions of Windows Server 2012 R2 Standard and Datacenter offer essentially the same features. The only difference between the two versions is the number of allowed Virtual Machines (VMs). With a Standard edition license, you can run up to two VMs on as many as two processors. With the Datacenter edition license, however, you can run an unlimited number of VMS but still with the limitation of two processors.

How do you determine the best version for your needs?

If a highly virtualized environment is not needed or central to your plan, the Standard edition will meet your needs. If your needs change in time, you have a couple of options. You can buy extra Standard edition licenses to assign to the same physical server for the rights to run additional instances of Windows Server where needed. You can also buy a Software Assurances Step-up license to the Datacenter edition and change to the higher license that allows you to virtualize as needed.