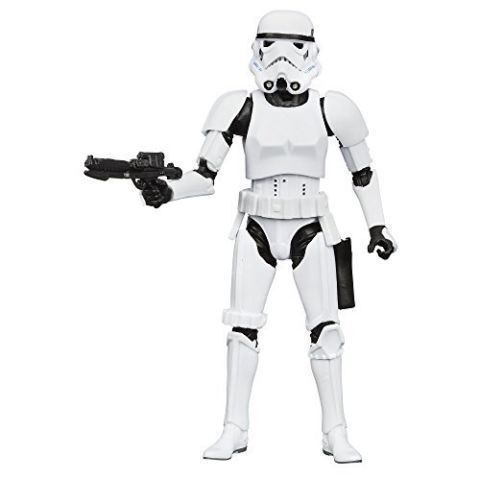 A staple of childhood is the doll, and kids love the characters they see in their favorite movies, shows, and books as they want to be them. So, to vicariously live through these over-the-top personas, children use figures and dolls as toys to play pretend, but the obsession with figures does not always stop there. Many adults collect them as a form of memorabilia, and sometimes, these action figures portray characters from more mature forms of fiction.

What is the history behind the action figure?

Hasbro is the pioneer of the action figure, both in design and in etymology. They initially created G.I. Joe in order to market a doll that can be sold to boys. A multitude of other companies tried their hands at creating original characters for action figures, but not at the magnitude of attention that G.I. Joe received. In the early 70s, comic book companies Marvel and DC started licensing their superheroes to Mego for the first action figures to be made from outside content.

What TV, movie, and video game characters are notable?

One of the major action figure products are from licensed characters. With the boom of superhero movies in the 2010s, characters like Batman, Wonder Woman, Iron Man, Black Panther, and Spiderman have had a boost in prominence in the figure scene as figure toys. The cute and collectible Funko Pops have made it more versatile for any kind of character to appear in their unique line of figures. With Funko, colorful characters from Stranger Things to WWE to Adventure Time can be added to a collection.

What is the life-size Groot?

This version of Groot is the Baby Groot that emerged after the original sacrificed his life to save his allies during the Battle of Xandar. The figure is at a 1:1 size ratio, which means that it is the exact same size as Baby Groot from Guardians Of The Galaxy. Its specs are listed below:

What is the Jack Sparrow figure?

This Jack Sparrow toys look is derived from Pirates of the Caribbean. Some interesting features about this action figure are the interchangeable faces, the fabric dreadlocks, and the Black Pearl in a bottle. Its specs are listed below:

Who is the Black Panther Funko Pop?

Black Panther is a character that resonates with people across many cultural and social walks of life. His inclusion as a Funko Pop is a cute addition to any figure collection. Its specs are listed here: