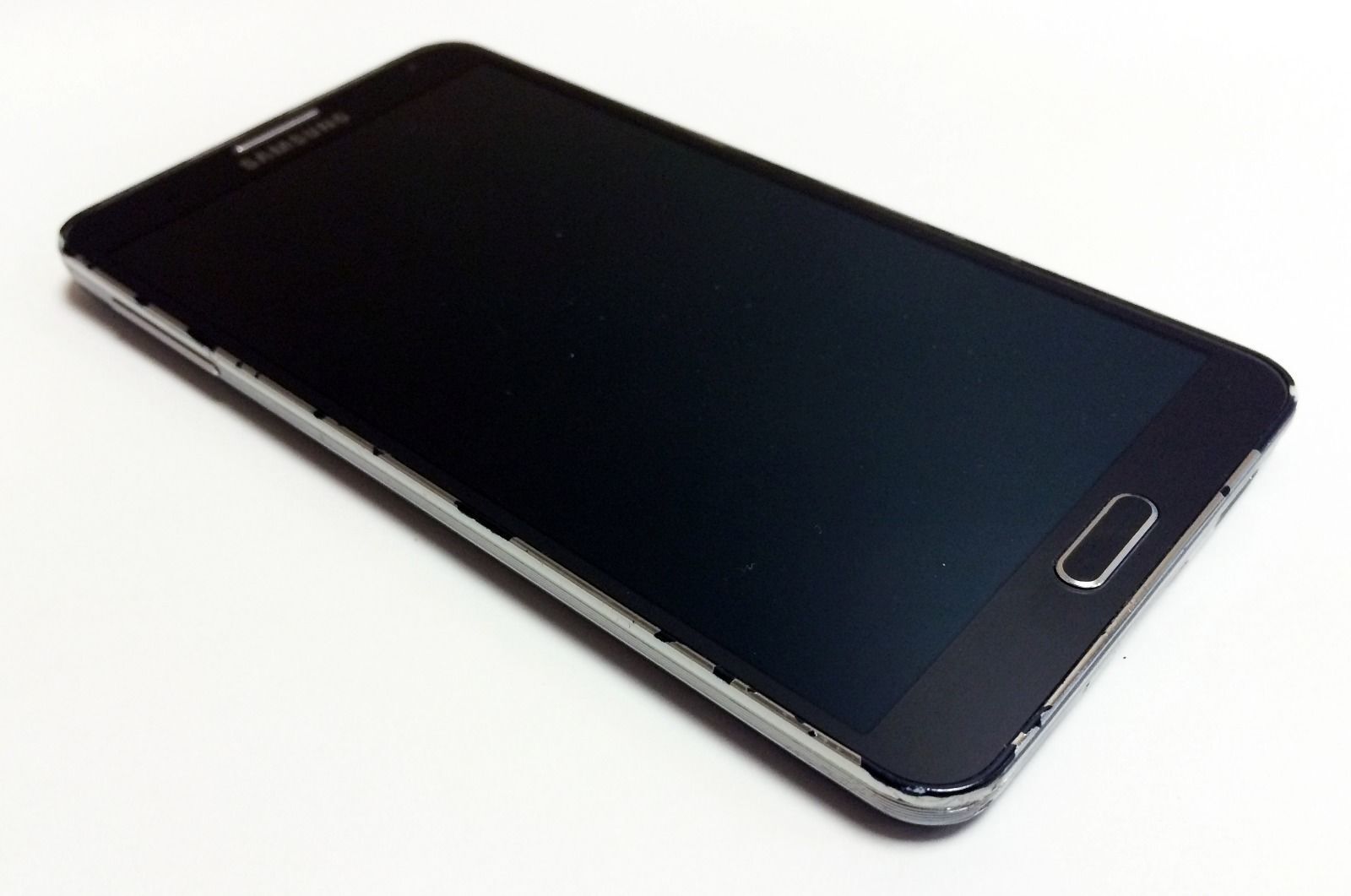 Everything You Need to Know About U.S. Cellular Phones

The technology that powers cell phones and smartphones has advanced dramatically over the years, and many handheld wireless devices can now handle most of the tasks of a desktop. Whether you prefer Apple or Android, the U.S. Cellular network is compatible with products that can meet your needs when combined with a prepaid plan. U.S. Cellular offers mobile service using code-division multiple access technologies.

What devices are available from U.S. Cellular?

U.S. Cellular is compatible with a wide variety of Apple and Android devices. From the 4-inch iPhone SE to the 5.8-inch iPhone X, the supported wireless Apple devices have a wide range. U.S. Cellular also works with many brands and models of Android smartphones, including Samsung Galaxy Note devices and LG ThinQ handsets. Unlocked cheap phones that support CDMA network access are also fully compatible and can be found pre-owned on eBay.

Do iPhones and Android devices use the same apps?

Many apps are compatible with both platforms, and user accounts can be synced between devices so that data remains up-to-date at all times. Before using a smartphone application, you may need to sign into your customer or user account on a new phone. This will be based on the platform you use, not the fact that you are a U.S. Cellular customer. Some of the programs that are available for both Android and Apple phones include:

Android handsets and iPhones can be connected to TVs and other media devices for wireless streaming video via websites such as YouTube, Netflix, and Hulu. Video content can also be streamed directly to a smartphone screen. When media content is streamed to an external television, video and sound may play back on the mobile device while it plays simultaneously on the larger screen. The audio portion of a video stream can be played back through a phones built-in speakers or a pair of headphones connected to the audio output jack. Video games, Web pages, and other media can also be cast to a television or computer monitor. The speed and details will depend on your prepaid plan.

Content provided for informational purposes only. eBay is not affiliated with or endorsed by U.S. Cellular.