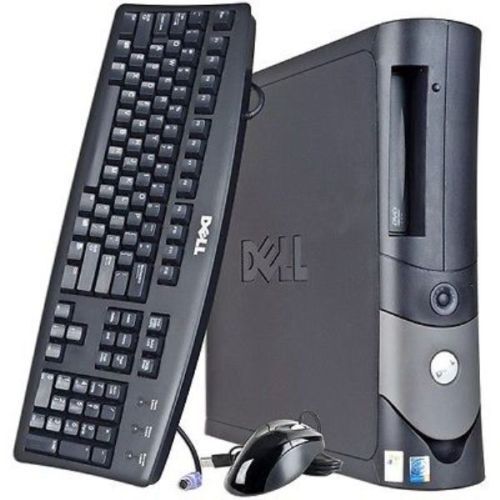 Are you looking to buy a dependable computer that is still affordable? The user-friendly eBay website is sure to have the Windows 98 computer you are looking for. Here are some things you need to know before you make a final decision.

Can a Windows 98 computer be upgraded to other systems?

Windows 98 was released in 1998 to succeed Windows 95. Windows Second Edition (SE) was released in 1999, followed by Windows ME. Ordinarily, a Windows 98 computer would have been upgraded to Windows SE, Windows ME, or Windows 2000. The option to upgrade the operating system may be less viable at this point because Windows 98 is an older operating system. This does not mean, however, that specific components within the system cannot be upgraded. The following list summarizes the Windows 98 features that can be replaced with newer versions:

What is usually pre-installed on Windows 98 computers?

Most Windows 98 computers that are still found on the market will have either Windows 98 or Windows SE installed. Some desktop computers may have dual operating systems, typically Windows 98 running alongside either Windows 95 or Windows XP. Most will be provisioned with Internet Explorer and MSN Messenger. Many of these earlier desktops will come equipped with Microsoft Works or its successor, Office XP. It will likely have an early version of Media Player installed. Gaming computers may have additional audio output software or an upgraded sound card.

What are the specifications of Windows 98 computers?