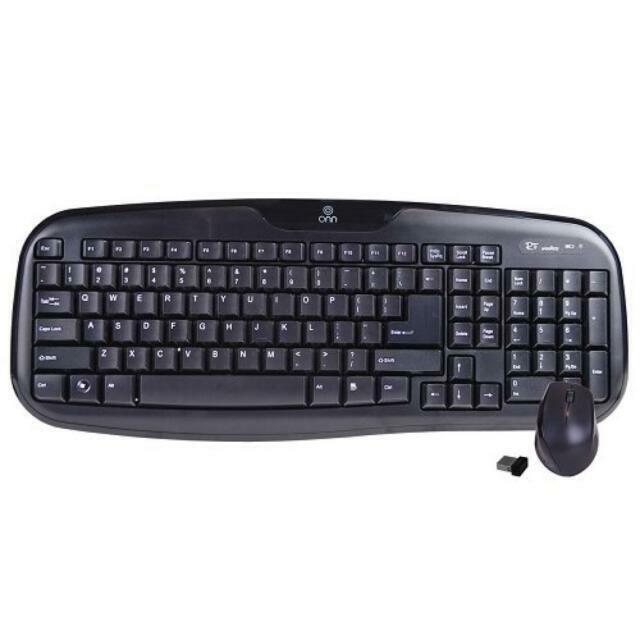 It is true that newer technologies and standards exist whose role is to supersede the previous standard to provide intuitiveness and efficiency in the way they work. An example of this is PS/2, which is the connection port standard for mice and keyboards before the advent of USB. While the port has all but disappeared, there are still some valid reasons to use this legacy port.

What Are the Advantages of Using PS/2?