The adidas NMD was first introduced in 2016, but thanks to its bouncy comfort and limited releases, the sneakers became a Hypebeast favorite. Initial drops have become collector's items and now that the sports giant is offering up the style in a mind-blowing array of colors and materials, everyone can get in on the action. In-the-know sneakerheads can spot the signature Boost sole from a mile away and the back band sometimes features a phrase in multiple languages — all which translate to "the brand with the three stripes." Even though it's no longer the new kid on the block, it's still one of the brand's most popular styles, earning a place in the pantheon of street style must-haves.
eBay has provided more information about this product above and is not affiliated with or endorsed by adidas.

The adidas NMD:
Boost Cushioning in a Lifestyle Sneaker 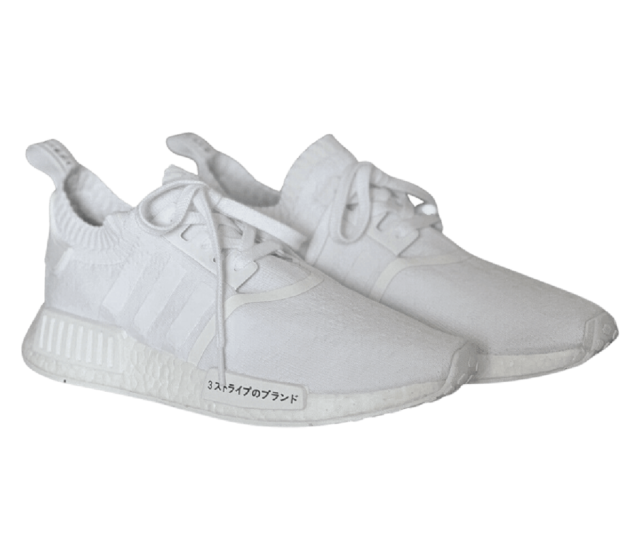 In 2013, adidas dropped a bomb on the sneaker industry—Boost. This new foam technology was made for running and delivered unrivaled energy returns when pounding the pavement. But Boost shoes weren't just fast; they were comfortable—famously, ridiculously comfortable.

By 2015, the adidas Ultra Boost running shoe had expanded its popularity beyond running, and sneakerheads, fashionistas and kids worldwide were rocking these sneakers for their clean look and comfortable feel. It was only a matter of time before the Three Stripes unleashed the comfort of Boost on a pair of casual sneakers. By the end of 2015, they dropped the first NMD (Nomad): the NMD_R1. 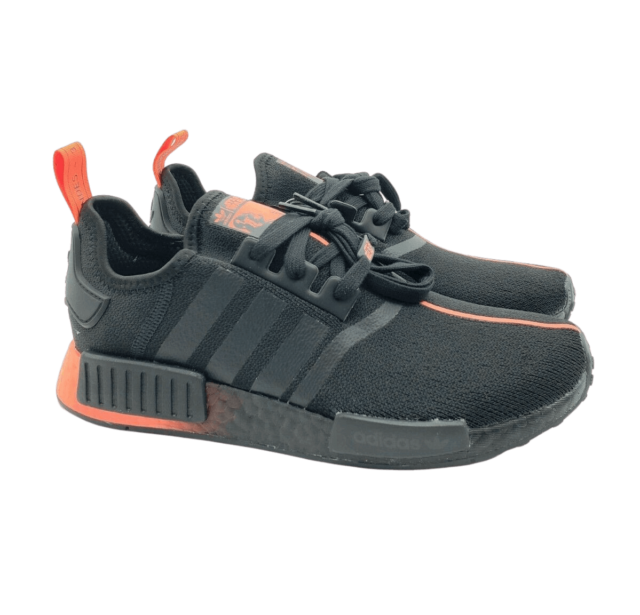 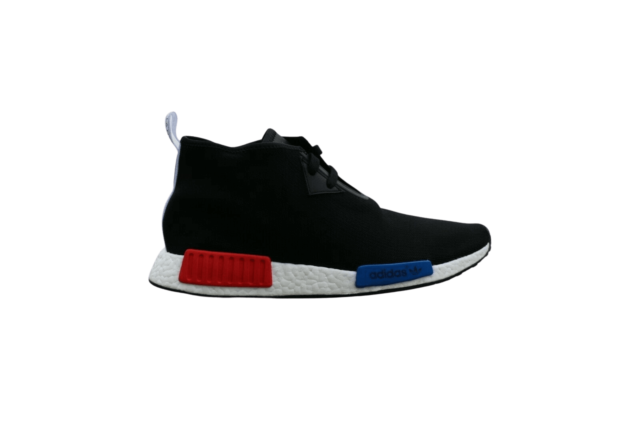 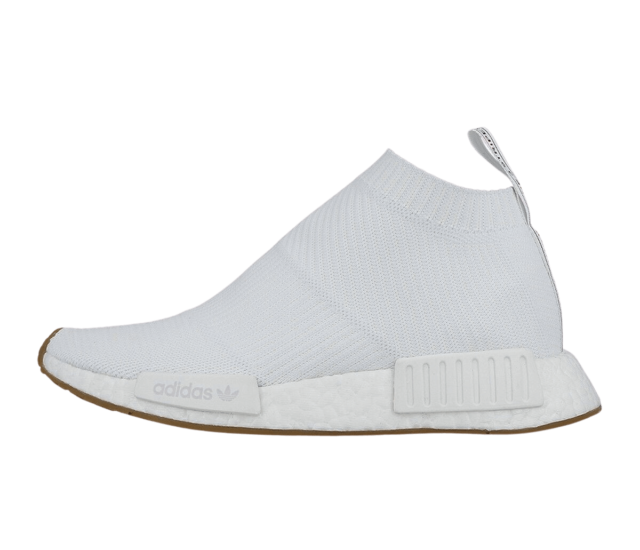 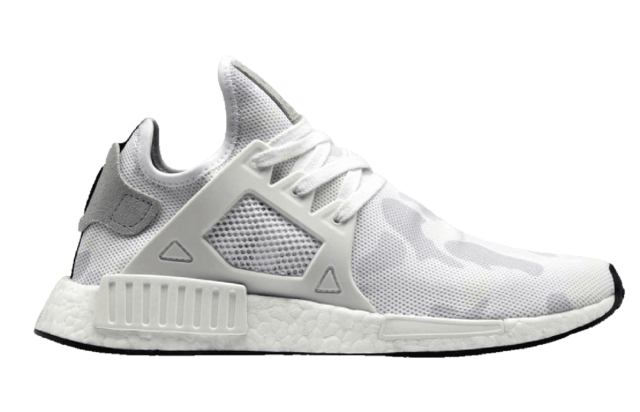 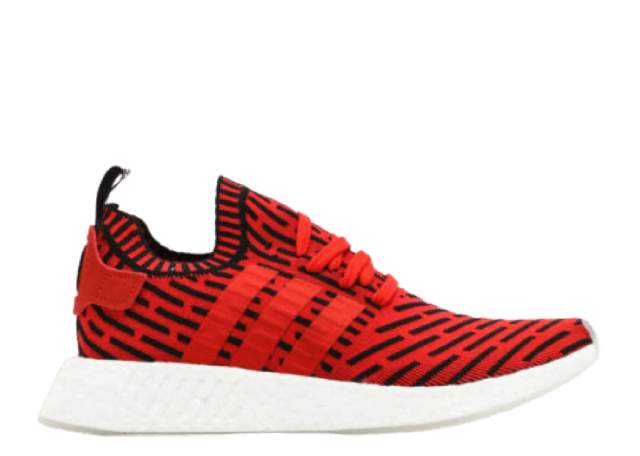 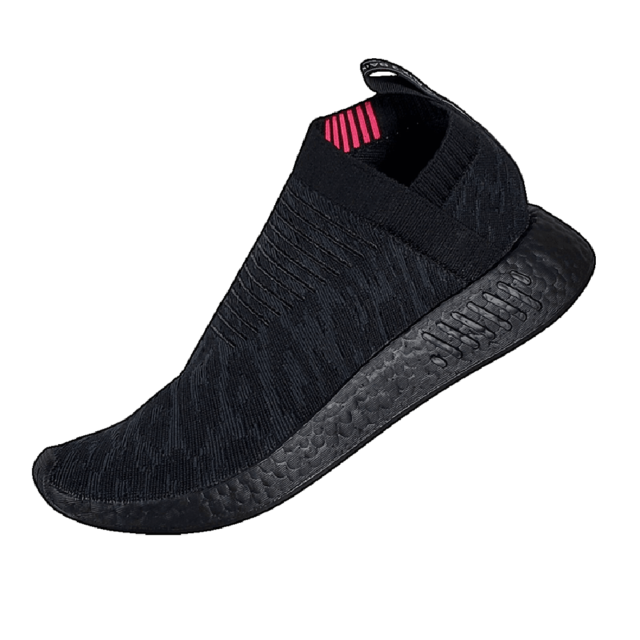 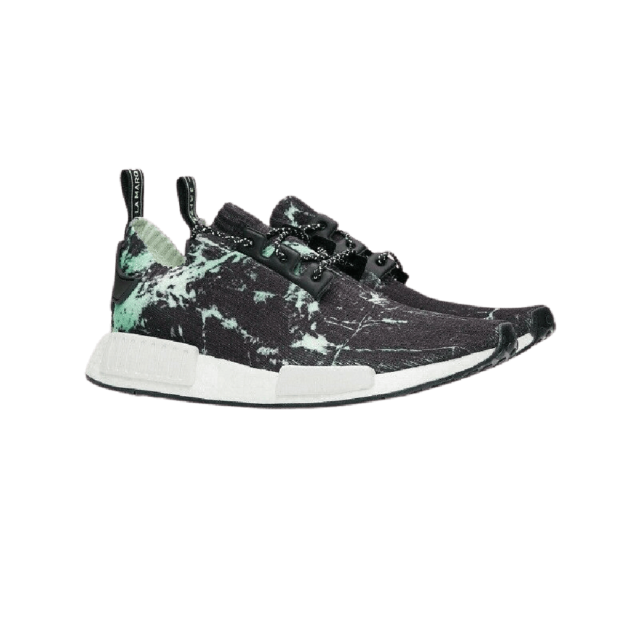 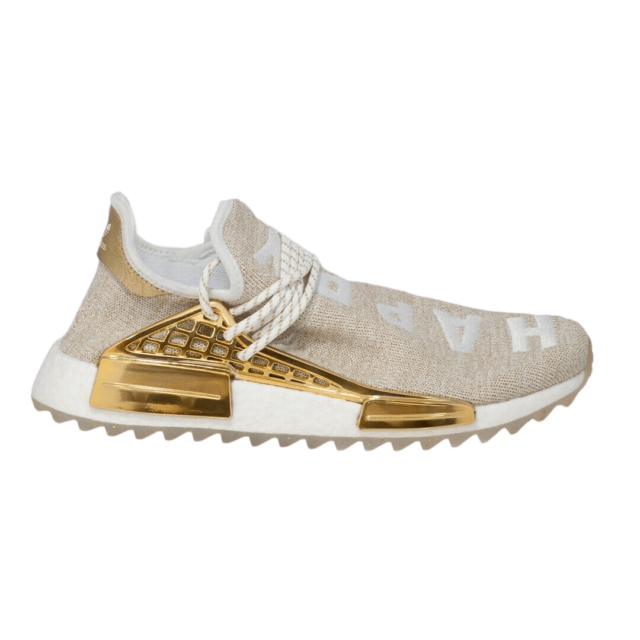